Horror writers and librarians from Australia and beyond will get together at the NSW State Library this March, to brainstorm new ways of connecting with readers.

Every year, the NSW Readers Advisory Working Group in collaboration with the State Library of New South Wales runs a seminar on a different literary genre, as part of their Public Library Services. These events are attended by librarians from all parts of New South Wales. They aim to enhance their ability to advise and assist readers who are interested in that kind of fiction.

This year, it’s horror, and attendees have been asked to read at least one horror story, with suggestions encompassing the classics as well as more recent works by Clive Barker, Neil Gaiman and Kelly Link. “I was surprised to find that I’d already read more horror than I’d thought,” says co-coordinator Ellen Forsyth.

The State Library has liaised with the Australian Horror Writer’s Association to provide an intriguingly varied program. Kaaron Warren, multi-award-winning author of the likes of Slights and The Grinding House will prove that horror writers are quite nice people really, with serious things to say about the world. Author, actor and long-time State library member Kyla Lee Ward will discuss how libraries and horror writers can assist each other, and the work of the AHWA and its American counterpart.

With local stalwart Keith Whelan presenting on writing horror and Becky Siegel (author of The Readers Advisory Guide to Horror) skyping in from Illinois, this promises to be a lively and surprising day, with the potential to create ongoing links between writers and what is now more than ever, the vital gateway of the library.

Attendance is limited to professional librarians, but AHWA members interested in putting themselves forward for library visits are asked to contact Kyla on kylaw [@] tabula-rasa.info 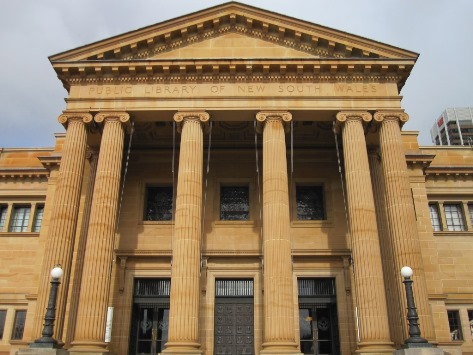 The 2013 ACT Writers Centre Award winners were announced at the end-of-year Christmas celebrations, held on 12 December at the Bogong Theatre in Gorman House Arts Centre, Braddon. 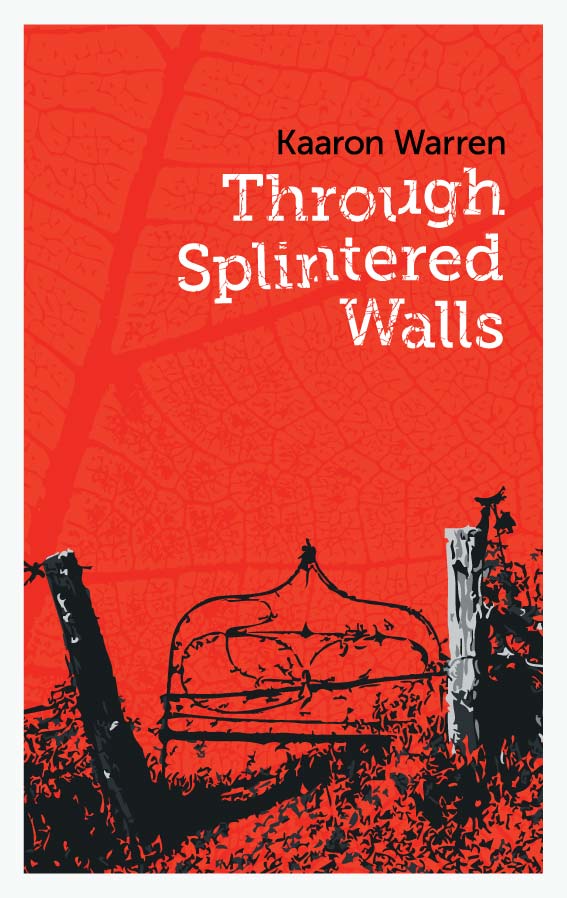 These are stories inspired by the beauty, the danger, the cruelty, emptiness, loneliness and perfection of the Australian landscape.

‘Every Warren story is a trip with no map.’ – Gemma Files

‘Her fiction shifts across genres smoothly and intelligently, never settling for the easy path… she doesn’t flinch.’ – Andrew Hook

‘As with most of the best horror writing … the power of Warren’s strongest stories comes from the mirror they hold up to our everyday practices and prejudices.’ – Ian McHugh

Shirley Jackson Award winning author Kaaron Warren has lived in Melbourne, Sydney, Canberra and Fiji, She’s sold many short stories, three novels (the multi-award-winning Slights, Walking the Tree and Mistification) and four short story collections. Two of her collections have won the ACT Publishers’ and Writers’ Award for fiction, and her most recent collection, Through Splintered Walls, won a Canberra Critic’s Circle Award for Fiction, two Ditmar Awards, two Australian Shadows Awards, an Aurealis Award and a Shirley Jackson Award. Her stories have appeared in Australia, the US, the UK and elsewhere in Europe, and have been selected for both Ellen Datlow’s and Paula Guran’s Year’s Best Anthologies.

She was shortlisted for a Bram Stoker Award for “All You Can Do is Breathe”, and was Special Guest at the Australian National Science Fiction Convention in Canberra 2013. Kaaron will teach a workshop at next year’s Aradale Creative Writing Retreat in February. You can find her at http://kaaronwarren.wordpress.com/ and she Tweets @KaaronWarren

The ACT Writers’ and Publishers’ Awards are an Australian literary award presented by the ACT Writers Centre for the best books in the categories of non-fiction, fiction, poetry and children’s literature written in the Canberra region.

The full list of winners and highly commended for 2013 can be found here. 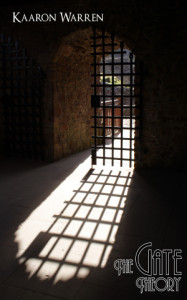 The Gate Theory is the debut release from new Australian small publisher, Cohesion Press. Kaaron Warren is an established name in the field of Australian (and international) horror, so Cohesion did well to score this short reprint collection for their first title. The Gate Theory is a collection of five previously published short stories, without any particular theme other than Warren’s incredible and unique style. But, at heart, each story does address the pain of humanity and the blurred lines between good people and bad.

The title comes from A Concise Encylopaedia of Psychiatry where Warren, according to her website, came across the term “The Gate Theory of Pain” and knew she had found her title. It’s a fitting name.

The cover is classy and evocative, though as this is only an ebook release it suffers from not being legible in a thumbnail size, which might work against it for casual buyers. There is an introduction by A J Spedding, then the five stories are:

Purity, a story of a young girl pulled into a strange cult, run by an even stranger, very charismatic leader. Warren does a great job in this yarn of making laughter completely horrible and creepy.

That Girl is essentially a ghost story, but one with a very sad and poignant edge. It’s set in Fiji, where Warren lived for some years, and the tale captures the feel and superstition of that island nation very well.

Dead Sea Fruit is a story of anorexia and revenge, with a truly disturbing twist. It makes you wonder just who are the victims and who are the perpetrators.

The History Thief is by far my favourite story of the five. It’s a gentle and slow build, the tale of a quiet and isolated man and his adventures after death. The concept behind this story is truly inspired, again with a disturbing twist, and it’s expertly woven by Warren.

The Gaze Dogs of Nine Waterfall is possibly the most surreal of the collection, requiring the biggest suspension of disbelief, but again Warren takes the truly bizarre and makes it so very normal and human. Disturbingly so.

Each of these stories stretches the boundaries of both storytelling and character. Warren’s is a unique voice in horror. She has an ability to take us to places so utterly disturbing yet simultaneously so mundane and believable, that you start to look at people you meet with a sidelong glance. I call it The Warren Perception. It’s unavoidable. Read her work and you will start to look at people as she does. This is not necessarily a good thing, but it’s fascinating. I really hope this reprint collection helps to spread Warren’s fiction to a wider audience and I’m glad these stories are getting another outing. Highly recommended.